The BIG LIE Is Becoming Known 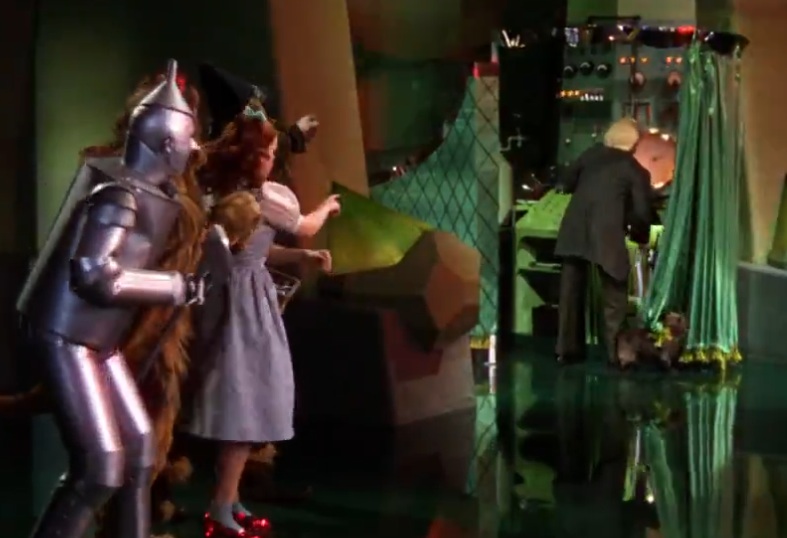 The “great and powerful Oz” exposed as a fraud.

It’s a new year and change is in the air, or is it?

What will you do differently this year to ensure that you have a better, happier more prosperous year.

What will happen in society that will change your world, for better or worse?

You have control, total control over you – your thoughts, emotions and body. Be wise as to what you consume through your mouth and senses because you become what you consume.

Is it any wonder that “the powers that be” have become the controllers and masters of guiding, training and manipulating your thoughts, emotions and actions towards fear and self doubt? Now we know that it is all a charade, things are about to change.

The great and powerful OZ frightened people and offered rewards (of what people thought they needed) so they would do his dirty work.

Things have been shifting and many people have awakened to the controllers, their agenda and how obviously laughable the fraud that they have perpetrated actually is. The walls of fear and control ARE weakening.

I see a big future for bounty hunters scouring the globe to return the stolen wealth and bring the criminals to justice…whatever that may look like.

The image of the wizard of Oz at the moment of being exposed is what really tells the tale about this time in history. The shock, disgust and the distain for the cheap trick, the illusion to maintain power….it really is exposed and over soon. We’ve been royally duped but the game is up….

“…Oz is actually none of these things [great and powerful], but rather a kind, ordinary man from Omaha, Nebraska, who has been using a lot of elaborate magic tricks and props to make himself seem “great and powerful.” Working as a magician for a circus, he wrote OZ (the initials of his first and middle name) on the side of his balloon for promotional purposes. One day his balloon sailed into the Land of Oz, and found himself worshipped as a great sorcerer. As Oz had no leadership at the time, he became Supreme Ruler of the kingdom, and did his best to sustain the myth. He leaves Oz at the end of the novel, again in a hot air balloon”

You are best served by having a positive perspective on the future, free of fear and full of hope. Have a listen to what may happen this year….I found this to be an empowering vision of the future, maybe you will (whether or not you believe).

Wishing you all the best for a great and glorious 2013, a powerful year to be sure is ahead. 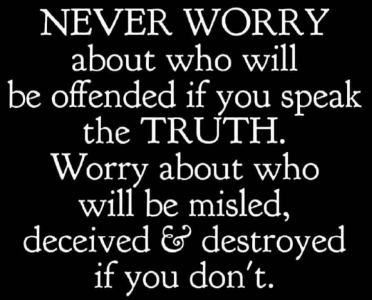 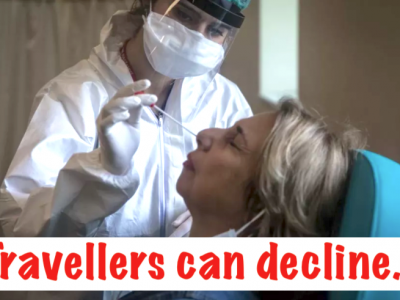 Travellers May Decline the PCR Test If You Want To
Important INFO For Travellers re PCR Test The Quarantine Act (Canada), which authorizes taking of…
The War on Reality: The War for Your Mind
https://youtu.be/8ZbhCeUWa1A