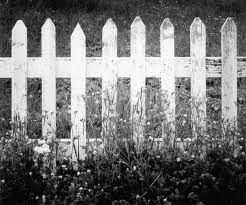 The US of A, land of the free and home of fear mongers and the entitled, has a great idea to build “fencing and other barriers” along the Canada US border. Good idea.

As the US economy shrinks and the US police state continues to grow, more panicking Americans may make a mad dash to get out fast…to the peaceful and great white north.

I don’t know if all those Americans rushing for Canada a good idea…so ya…fence ’em in!

They say they are building the fence to keep “terrorists and other criminals” that are in Canada from getting into the US?

Who knew that Canada was the home of legions of terrorists and criminals pouring into the US in untold numbers requiring this type of increase in security?

I’m not making this up.

I know what’s up!

The President (or VP) has a brother who owns a fencing company.

That must explain it. 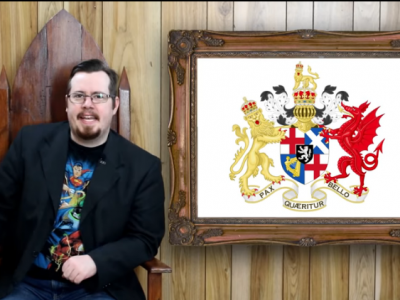 Which Jurisdiction Am I In? Court Coat of Arms Clues
A good question to ask "Which jurisdiction am I in/being invited into?". And demand an…
Withdraw Your Consent
I saw this clip from a legal tv show and thought "wow, hit the nail…
Intro to private-person.com
The above video is a brief overview of some of the key concepts of our…