I can hear the wails of patriots/freedom folk “I’m not a person, and you can’t make me!”.

That seems only fair, if you consider that “Her Majesty The Queen in right of British Columbia” (HMTQiroBC), aka the “Crown” aka “the government” is not a person and we should not HAVE TO BE if we are all free and equal.

Wait a second. I thought HMTQiroBC was a legal person, with legal status otherwise how can….??

Well if one were to read the Crown Proceeding Act [RSBC 1996] Chapter 89 one might discover that there within is admission that HMTQirotPoBC is NOT a person….although they will act as if HMTQiroBC were a person for certain purposes.

I was chatting with a Crown prosecutor to find out the level of ignorance and poor training and I was not disappointed. The tax matter at hand which was in dispute was summarized as “Her Majesty may disagree”.

I’m really a bit confused as to who these “Crown prosecutors” really represent in court and which of Her Majesty’s MANY legal statuses is represented in federal Income Tax trials.

Now that I read HMTQirotPoBC/the government is not a person… I wonder who “Regina” is as many cases are REGINA v POOR SMUCK.

And if you get’em on the run the plaintiff title may be changed to “HER MAJESTY THE QUEEN”. Oh my, there are so many AKA’s and they all appear to be different legal person’s…. oh wait…. HMTQirotPoBC is not a legal person.

Liability of government
2 Subject to this Act,

(c) the government is subject to all the liabilities to which it would be liable if it were a person, and

(d) the law relating to indemnity and contribution is enforceable by and against the government for any liability to which it is subject, as if the government were a person.

Now for the kicker…

Designation of government
7 In proceedings under this Act, the government must be designated “Her Majesty the Queen in right of the Province of British Columbia”.

For all you capitalization-means-nothing-folks please take careful not of the style of HMTQiroBC above – it is in quotes and is exactly as it should appear in paperwork BUT ALSO NOTE the addition of a word “the Province of” compared to the definition section…. hmmmm. Typo? Get me an official version please.

Shall I review what we just learned:

So, not a person, but treated as if it were a person SOMETIMES and like a corporation other times. Say what? Yep, says so right here:

Of course it gets even better, the courts have NO POWER to make orders for specific performance against the government:

Rights of parties and authority of the court
11 (1) In proceedings against the government and proceedings in which the government is a party, the rights of the parties must, subject to this Act, be as nearly as possible the same as in a proceeding between persons, and the court may

(a) make an order, including an order as to costs, that it may make in proceedings between persons, and
(b) otherwise give the appropriate relief that the case may require.

(2) If, in proceedings against the government, relief is sought that might, in proceedings between persons, be granted by way of injunction or specific performance, the court

(6) In proceedings against the government in which the recovery of land or other property is claimed, the court

(a) must not make an order for the recovery of the land or the delivery of the property;
(b) may, instead, make an order declaring that the claimant is entitled, as against the government, to land or property or to possession of it.

So “the government” has a special status ABOVE the courts, it seems, or maybe property and land is different somehow….like in law.

The Act continues with a final section letting everyone know the government is special once again. as the government, generally speaking, is not bound by statutes, not being a person, BUT can “take advantage of” the Statues as a defence….cool huh!

Rights of government to rely on statutes
16 (1) This Act does not prejudice the right of the government to take advantage of an Act.

Oh, to be “the government”!

Maybe you have the same rights/power/status and just don’t know it.

Leave your comments below. 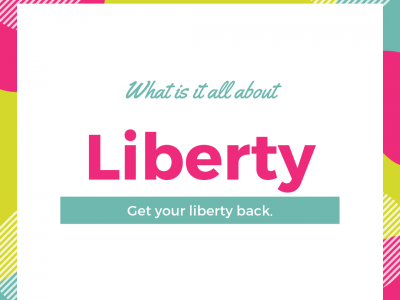 Liberty an Idea Whose Time has Come Again
Do you know what liberty is and what it means? liberty n. The condition of… 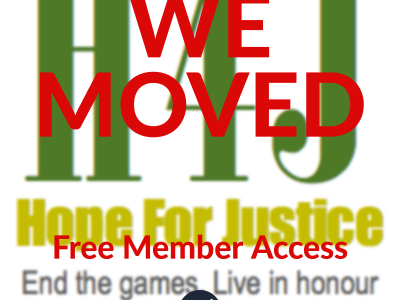 NOTICE: H4J Courses Moved Location
The Hope for Justice (H4J) courses have moved locations. They were hosted on the smartmember.com…
US Supreme Court Rules Government Officers Liable
In what I would call a confirmation of the law, not a NEW ruling, the…