Robb Ryder is doing some really interesting research and has a few people “testing” the processes. I encourage you to visit his website and tune in to what he is doing.

TAKE NOTE : the fellow had a judgement AGAINST him and FOR the Bank for $182k +++ in January 2013…..ONE MONTH LATER after filing  a PRAECIPE…. judgement FOR the fellow and AGAINST the Bank for “not filing a valid lawful complaint”.

praecipe for reconsideration of prior judgment

If you are in foreclosure or have been…one fellow appears to be on the road to remedy…but this process should work for most invalid complaint actions (which is most….)

Bob in PA and his Judgment of NON PROS

Yes, Yes, Yes….. Bob in PA… after 2.5 years in foreclosure.. tons of paper… trial in court of common pleas… that ended in an adjournment ..followed by a judgment (rendered during adjournment) from a non-jury trial that included a verdict (decision of a jury)…. finding for the plaintiff (bank)….

Ends up with a Judgment of NON PROS against the Plaintiffs… for not submitting a valid complaint…. using their “Rules”.. and a couple of praecipes…..

Next is a praecipe for reconsideration of prior judgment for the plaintiff for a RULE 236 infraction… as the “Judgment” did not include the names and addresses of the parties… as required by the rule… could be writ of error or similar… and have the subject matter of the foreclosure (Rights , title, interest) returned to the defendant…. and possibly prosecution for a malicious prosecution by Plaintiff (Bank)… Work in progress…

Go… learn… do and let us all know how it goes,

Related Posts
Surname = Surety for taxes?
A few weeks ago came across some old research I did years ago about the…
The War on Privacy – Book
"It is easy to forget that prior to 9/11 privacy rights were on the march.… 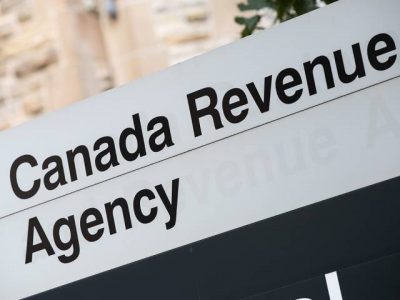