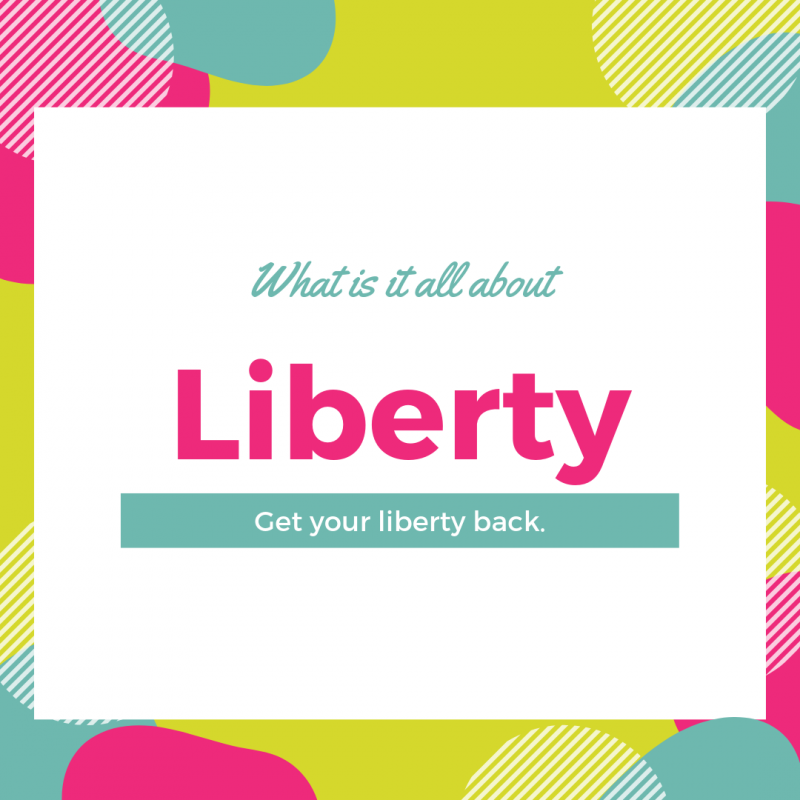 Do you know what liberty is and what it means?

An animated series exploring the substance behind the political terminology used in contemporary debates. The research of Mr G Edward Griffin reveals how all viewpoints can be stripped down to 2 basic positions. Discover how the different approaches of Collectivism and Individualism impact on all aspects of our lives, from human rights, governmental authority and the use of force.

The 28 Principles of Liberty

Related Posts
USA Officially a War Zone
So, the time has come where the gloves come off. The U.S.A is now a…
Bill C-38, Another Wake Up Call for Canadians
The Church hierarchy is usually not too political, so when a bishop speaks out there…
Police Sweep Their Offenders Under the Rug
Have you ever wondered how many police officers are disciplined for illegal acts "on the…