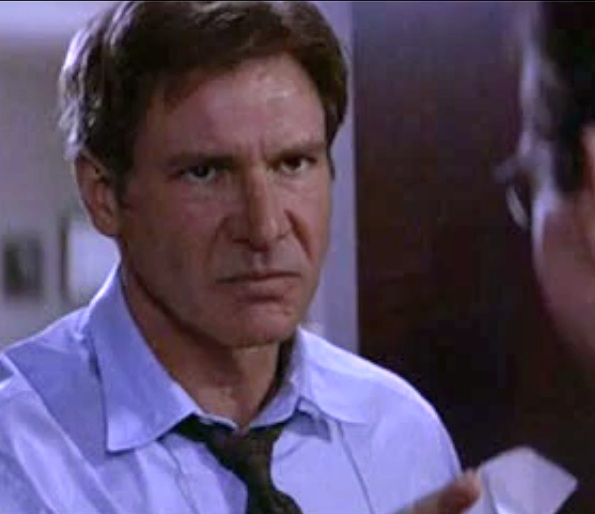 There is, from time to time, honour to be found among us. It is a more common place experience amongst those not striving for power and control. Unfortunately this means that many seeking power and control are without honour in their plans and actions.

A famous quote beckons us to this problem and the need for honour to return. When honourable people stand and deny those lacking honour from carrying out their selfish, destructive deeds, honour has returned. Watch for it.

The most famous version of the quote attributed to Edmund Burke is:

“The only thing necessary for the triumph of evil is that good men should do nothing.”

No man, who is not inflamed by vain-glory into enthusiasm, can flatter himself that his single, unsupported, desultory, unsystematic endeavours are of power to defeat the subtle designs and united Cabals of ambitious citizens. When bad men combine, the good must associate; else they will fall, one by one, an unpitied sacrifice in a contemptible struggle.

John Stuart Mill delivered an inaugural address at the University of St. Andrews:

Let not any one pacify his conscience by the delusion that he can do no harm if he takes no part, and forms no opinion. Bad men need nothing more to compass their ends, than that good men should look on and do nothing.

He should not be lulled to repose by the delusion that he does no harm who takes no part in public affairs. He should know that bad men need no better opportunity than when good men look on and do nothing. He should stand to his principles even if leaders go wrong.

And Burke’s quote was shortened to: ‘When bad men combine, good men must organize.’

Is it true there are so many “bad men”?

I think it is more an issue of a few “bad men” manipulating circumstances and environments to trick, trap, entice and control good men, with a weakness, to participate in bad actions.

Governments, politicians, police, lawyers are historically, consistently labeled as corrupted. Yet these professions ultimately control and direct our societies. How can it be thatmany people accept as an almost generally accepted “fact” that those professions are corrupted (wholly or in part) yet “we the people” STILL ALLOW THEM TO BE IN CONTROL?

The corruption of governments, politicians, police, lawyers plays out in the news regularly and is represented in the movies quite clearly again and again (many  movies are based on life as it is). Yet the “known-to-be-corrupt” remain in power???

These are all positions of trust that should be performed with diligence , honesty and integrity. These professions should be ones highly respected and revered…not looked at with distain. Distain that is too often more than justified on clear evidence.

Governments, politicians, police and lawyers are and have been for thousands of years more often than not looked at as corrupted and maybe it is time to change that.

Is there a real hope for a return to honour?

Only if the people stand and demand that accountability, integrity, transparency and honour are not just used in campaign slogans to get elected as the “better than the present bunch of crooks” option. The lesser of two evils is still evil.

Here’s a look at a three scenes from the movie “Clear and Present Danger” demonstrating what is the accepted methods of operation in Washington and elsewhere. An honourable man discovering the level of dishonour he is a part of. What would you do?

If you are in public service, did you take an oath? Are you holding yourself accountable to it, despite pressure to dishonour it?

This second clip is the insiders trick. “I’m an insider, I’m protected from any liability and you are not…so be a good little “go along” or you will pay the price for my crimes”.

This final clip is the show down, if one has the courage to go that far. Will you threaten exposure but “sell out” for the opportunity to become an insider with power, influence and a “chip in the game”.

These are not just movie clips these are modern day story tellers teaching life lessons about the way the world works, the challenges and moral choices you may face and a reporting of the way things are.

What is the hope for a return to honur?

Only if good men look on and do something and the good associate when bad men combine because good men must organize to expose and hold accountable those bad men from continuing their destructive plans.

This short clip from the recent movie “Hobbit” tells the truth of where the real power of change and hope lay.

The bad men have combined and drawn many good men into their ranks, the good must reawaken and associate; else we all will fall, one by one, an unpitied sacrifice in a contemptible struggle to sadder, darker, more cruel world.

NOTE: The U.S. spelling of honour is “honor” – interesting to note they took the “you” out of honour…hmmm

copyright for the movie clips is honoured, they appear here as “fair use for educational purposes”

Related Posts
Atlas Shrugged Movie is Becoming a Reality
Happy New Year. Is it time for change? Atlas Shrugged for some reason was a…
birth certificate
There are a few posts on this site questioning the lawful authority that public servants or police…
CSA Code for Privacy
Who knew the CSA was into privacy promotion? Lightbulbs, toasters yes! But privacy? It's great…