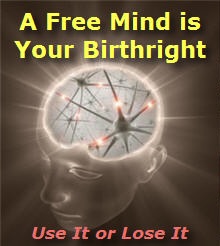 I used to think I knew the truth. Then I got shown a different possible truth that I had never been shown before and had never occurred to me on my own.

What did you used to “know” was true but have since found out was not really true? Have you ever explored why you came to think it? Was it your thought, or were you taught falsehoods?

Most of what we learn and come to know as truth are really other people’s ideas, thoughts and beliefs that we just take on without examination. As young children we are very much a blank slate accepting the meaning of the world around us as given to us by our parents, teachers, religious figures and other authority figures. The first idea into our heads is accepted as truth without questioning if provided by an authority figure.

The first idea into our heads is accepted as truth without questioning if provided by an authority figure.

Often when presented with an idea that is contrary to what we believe (we “know” to be true) we will dismiss the vile intruder or demand extensive proof to dislodge the “first idea” we were given and accepted without question.

It is a disturbing thought to consider that we may have been given, and accepted many, many important, life affecting ideas, beliefs, biases and prejudices that are totally false and control our behaviour in untold ways everyday. What is really surprising is that we will often fight desperately to defend that which we have been given, accepted and never personally validated.

Prejudice against people for whatever differences whether race, breeding, schooling, gender or height are often learned from our parents, friends or society and these ideas bind us to judgement, hatred, fear and unhappiness.

“Society” has trained us for centuries to accept our role in life and people usually do so without complaint. The rare few who step out of line are maligned, outcast, or if persistent and successful, worshipped for overcoming their social impediment.

How does this mind programming take place? Can you see it as it is working? Can you change its affect upon you?

This article below provides excellent insights into the process and intention of individual and group programming. The military, North American school system, job environments, religions and more are easy to identify from this overview.

Be aware of the methods of programming and become less susceptible to them. Can you recognize your past or present environments that operated like what is described below?

How can cultures persist in prejudice, hatred and war for hundreds of years? Are children born to continue such lunacy or are they programmed to hate, fear, judge and war?

If you are reading this article on this website, I’ll bet the above paragraph no longer applies entirely to you, but how much more have you got to go before your life becomes your own by purging the false ideas and disempowering beliefs that run your life and limit your potential?

Related Posts
You are free to video police
Well, well, well. The blindingly obvious has been confirmed by the courts in the US…
Judges’ Duty To Assist Unrepresented Party
A recent Supreme Court of Canada decision re confirmed the duty of judges and court… 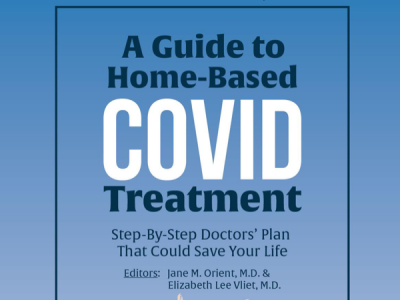