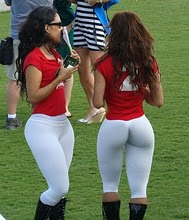 In the good old days, people took pictures to prove what was real. Now with photoshop EVERYTHING is questionable….even birth certificates.

Here’s an interesting and viral internet photo that proves once and for all, all is NOT as it appears, sometimes.

Photoshop effects exist in still photos and movies. After all, a movie is nothing but a series of still photos, that’s all.

What other sights, photos, movies and events have we been show are “blown out of proportion” for the titillation of viewers, trying create a reality that does not exist or the striking of fear in to the hearts of millions.

THere was a great movie called “Wag the Dog” exploring the idea of faking images and video for the manipulation of the public for political gain.

Do you think hollywood made it up or were they really reporting what goes on…?

Images have a profound impact on the human psyche, moving images even more so.

How and when might you have been manipulated in feel specific feelings in reaction to something that never happened or wasn’t real. Do you think this might have occurred?

Will the real Osama stand up please? Or, or, or?  What are we to do?

Its not final yet, but the movie folks stated they will retouch the tattoo out (or significantly alter it) for the DVD release. How? Movie magic just like photoshoping a single picture thousands of times.

It’s not just models on the covers of magazines anymore…everything can be altered without detection (unless you have the original to compare to).

Oh yes, here’s the original, unmanipulated photos of the “panama cricket girls”. Followed by the manipulated version. try and spot how they did it! 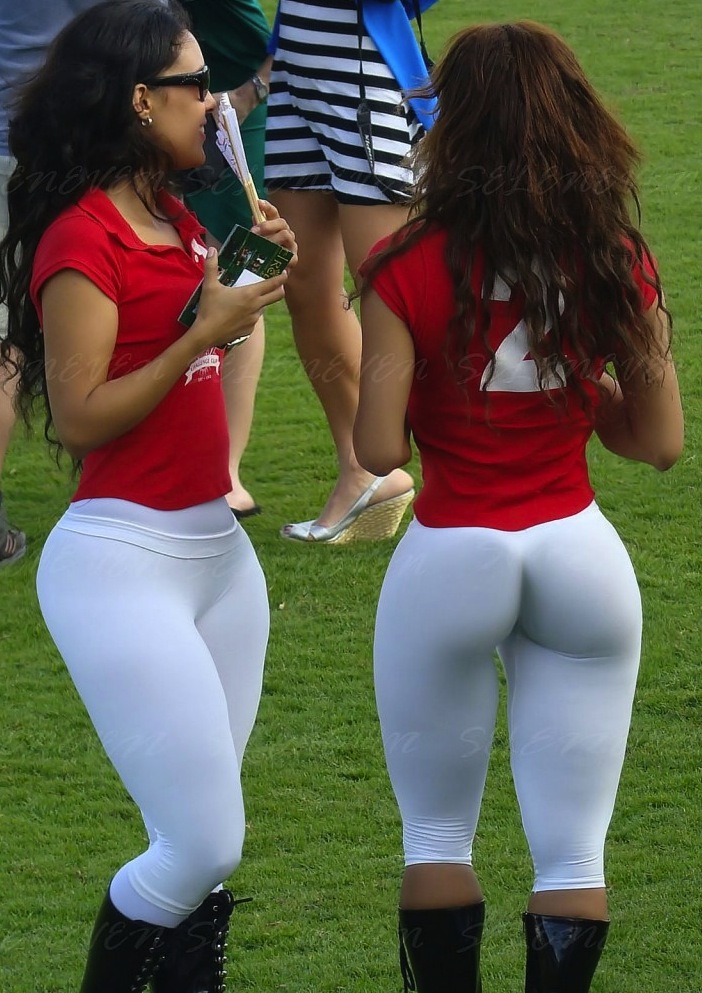 Can you believe it? 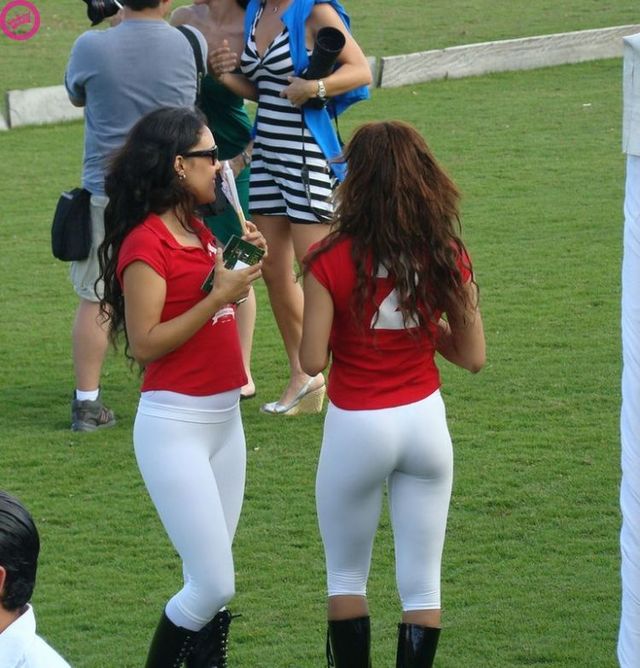 Well you can, if you want, but its not true.

By the way….its not photoshop that is evil, its how people choose to use it.

Related Posts
The Royal Family Appreciates Your Gifts of Your Wealth
https://youtu.be/NUfJXdMIRGw Can you scandal and intrigue? Oh my. 5713
Arrest Attempted Re: ITCCS Common Law Court Findings
The verdict is in and they are attempting arrests. International Common Law Court Attempts the…
$10B Income – $15B Outgo = BROKE
This is the week for humour and the blindingly obvious, to normal intelligence people, but…