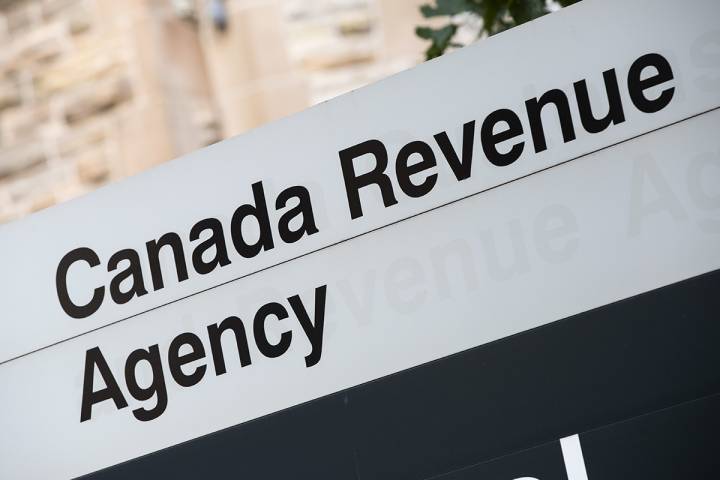 A B.C. Supreme Court judge has slammed the Canada Revenue Agency for suppressing and misstating evidence in its zeal to prosecute a Vancouver Island couple for tax evasion.

Position of the Plaintiffs

[91] As briefly mentioned, the plaintiffs submit that Mr. Brian Jones and Mr. Kendal intentionally and wrongfully violated two fundamental tenets of the criminal justice system: that a person is not to be charged with a crime unless there is a lawful basis to do so and that a prosecution will be conducted lawfully and fairly. They assert that the power of the State to prosecute an individual for a criminal offence is not to be engaged unless an independent, impartial, quasi-judicial minister of justice, a Crown prosecutor, objectively determines there is sufficient evidence to support a conviction. They note that while this is a minimum standard, the PPSC has a slightly higher standard of a “reasonable prospect of conviction” and that British Columbia has an even higher standard of “a substantial likelihood of conviction”. In addition, both the PPSC and British Columbia require that the prosecution be in the public interest.

[92] The plaintiffs submit that Mr. Brian Jones failed in his duty as a prosecutor by not bringing an independent mind to the charge approval and sentence sought, and simply did the bidding of the CRA. They also say he did so while in a conflict of interest, given his financial motivation to obtain a conviction based on his contracted employment as an ad hoc PPSC prosecutor.

[93] Finally, the plaintiffs allege that the CRA has an interest in the outcome of tax prosecutions such as these in part to encourage voluntary compliance by the restaurant sector of the economy. Mr. Kendal, they say, on behalf of the CRA, suppressed exculpatory evidence and was fuelled by a desire to secure a conviction despite the evidence.

[94] Therefore, the plaintiffs say that both Mr. Brian Jones and Mr. Kendal are guilty of malicious prosecution as set out in Miazga v. Kvello Estate, 2009 SCC 51 at para. 3, because they initiated a prosecution against the plaintiffs that ultimately terminated in the plaintiffs’ favour, and they did so without reasonable and probable grounds and with malice.

[324]     The CRA is tasked with the enforcement of the Canadian tax laws. It is expected to act in good faith and deal with the citizens of Canada fairly and objectively. Its employees are expected to do the same. It has available to it the powers of the State and can, as was the case here, bring criminal charges against individuals and companies.

[325]     The CRA is vicariously liable for the conduct of Mr. Kendal and its employees. Its conduct in this case was high-handed, reprehensible and malicious. The behaviour of Mr. Kendal respecting the supressing and misstating of evidence deserves rebuke. It offends this Court’s sense of decency and was a marked departure from conduct expected of an individual in Mr. Kendal’s position and an agency such as the CRA.

[326]     The conduct was highly blameworthy as it engaged core values in our society and the checks and balances that exist when invoking the power of the State against the individual. As noted earlier the charges should never have proceeded given it was clear prior to charge approval that additional evidence was required to meet the charge approval standard. Mr. Kendal knew that the necessary evidence was not available from Ms. Ferens. The conduct of Mr. Kendal was reprehensible. Evidence was concealed. Inculpatory evidence was created.

[327]     Here the CRA employees looked forward with unprofessional glee to the plaintiffs’ anticipated conviction and sentencing and their resulting ruination. It is appalling that the incarceration of the plaintiffs would be joked about. While I appreciate people may joke about serious matters the comments of Mr. Alan Jones went far beyond that in the context of this case.

[328]     In addition, the CRA’s advertising of its successes indicates a deeply troubling approach to its duties. No doubt the average citizen would find it objectionable if a police force advertised, on a government website, how many people they incarcerated each year.

[329]     In the circumstances of this case I do not accept the submission of the defence that a finding of malicious prosecution itself will have the effect of deterrence, denunciation and repudiation. A monetary award must in my view be made to bring home the seriousness of the defendant CRA and Mr. Kendal’s conduct.

[330]     I view the circumstances of this case as significantly more aggravating than those in Arsenovski, in that a government agency maliciously used the criminal justice system to pursue the plaintiffs, and its wrongful conduct continued into the criminal trial itself. The CRA was seeking substantial terms of imprisonment and significant penalties. The manner in which the prosecution was initiated and carried out was egregious. It must be denounced. It affected the reputations of the plaintiffs, their professional lives and their family lives. It involved the concealment of exculpatory evidence. It involved the power imbalance of the State over the individual. It violated fundamental rights and was highly reprehensible. A prosecution was initiated and pursued when Mr. Kendal knew he lacked necessary evidence, the need for which had been specifically noted by Ms. McLean.

[331]     The CRA and Mr. Kendal do not acknowledge their wrongdoing or their violation of professional standards. They expressed no apology and were without remorse. Given the opportunity they would pursue the plaintiffs again on the same basis. An award of punitive damages, while governed by the principle of proportionality, must punish the defendants.

[332]     The plaintiffs seek an award that will recognize the power imbalance between the plaintiffs and the CRA and will not amount to an award that would have the effect of licensing or condoning and thereby encouraging the behaviour of the CRA. They submit the evidence shows systemic problems where the type of behaviour evidenced is accepted and even encouraged.

[333]     No amount of punitive damages will cause the CRA financial hardship. At the same time the award must address the purpose of punitive damages and bring home to the CRA and its employees that conduct such as has occurred here is not acceptable.

[334]     I am mindful of the amounts I have awarded for aggravated damages. I award punitive damages to the plaintiffs in the aggregate of $750,000 against the defendant CRA.

Related Posts
The Senate Appointments Traded for Future Favours
I thought there was a law against giving political rewards, job positions for the expected…
Edward Snowden Latest Interview
US Media Blacks Out Snowden Interview  Video and transcript - German Television 01/26/2014 -------- CLICK… 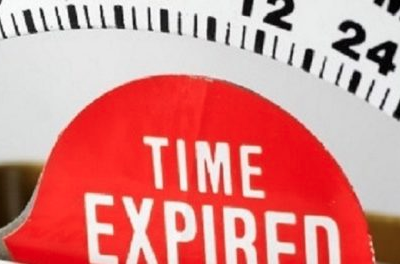 Statute Limitations? Kinda, Sorta, Sometimes or Nope
I just got asked again "is my action statute barred because it's past the six…