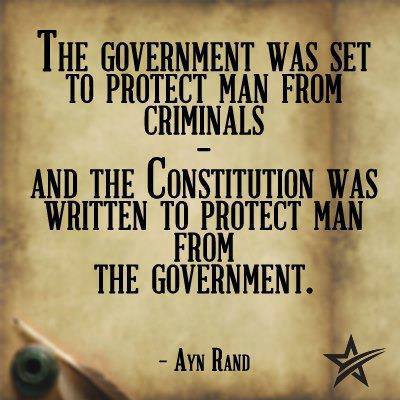 Dean’ Clifford is apparently STILL being held under very suspicious circumstances and he sounds positive and strong in these audios released a week ago.

The “system” seems to be in a bit of a bind and has resorted to shocking breeches of the “law” with the ultimate desired effect and goal, I’m sure, attempting to wear down the individual and their supporters.

If you beat a “slave” publicly it tends to be a warning heard and obeyed by most other “slaves” – it’s a tried and true formula for maintaining order. Sometimes it backfires and makes “slaves” harden their resolve.

Some of those in the “system” really do perceive they “own” you and it is their responsibility to keep you in line, or they know they are so guilty of crimes they will do almost anything to try and cover their crimes up.

Although some of the attitudes, actions and interpretations Dean or his followers may engage in, I don’t agree with, it is NOT OK to do as is being done to Dean. It is absolutely akin to political prisoner tactics in other supposedly less free countries than Canada.

The illusion of freedom and legitimate authority is wearing thin in many ways.

He talks about taking legal action now and upon his release against those government actors who are breaking the law, having harmed him, and I support that completely. I’ve heard Dean say such things the last few times these types of things have happened – I hope this time is the time follow up and follow through is actually realized…

As I cover in the course Your Complaint IS Their Restraint – it is our right and DUTY to properly and legally complain about the actions of ANYONE who breaks the law. It is our failure to do so that has brought us to the brink of open fraud led by lawyers, judges, politicians and corporations as most seem to operate as if there is no law binding them and they cause harm repeatedly with apparent impunity.

We ALL individually need to get good at lawful complaints, follow up and follow through against the REAL criminals to have any hope of real, meaningful change.

Continued best wishes and more to Dean and those people actively supporting his release and  follow up and follow through process to hold the system actors to account lawfully.

Related Posts
David Icke: The Lion Sleeps No More
It's been years since I watched any David Icke material and was sent this video.…
Bijural Terminology Shows the Recognition of ‘common law’ and ‘private person’
Do you want "proof" that common law is alive and well in Canada? Do you…
Can You Record Your Own Conversations?
There is an ongoing confusion about whether or not you are "allowed" to audio record…