I was listening to a recent “Blogtalk radio” session on “freedom reigns” where Pete had mary croft on for the show.

I found this 5 minute section highly interesting which occurred in the last 20 minutes.

It refers to lawyers confirming the existence, use and abuse of the birth certificate bond and trust being the game in court as well as the hazard bonds that are supposed to be in place for police and what you might ask a police officer next time one harasses you.

Food for thought, do your own research and use with intelligence and integrity… please share this post

SOME Lawyers Recognize the Problem With Their Profession

Maybe the scam lifestyle that many lawyers lead wears heavy on the few that have a conscience. This article is from a South Africa newspaper (the bond game is everywhere). It seems 66 percent of lawyers there would not want their kids to be lawyers, with 57 percent acknowledging that the profession was NOT a noble one as ethics was lacking. hmmm

A survey has revealed most attorneys will not encourage their children to pursue the profession, according to a report on Monday.

The Cape Times reported that only 34 percent of 500 practitioners interviewed in the third quarter of last year would encourage their children to enter the profession.

This figure was a down from the 40 percent recorded by financial services group PPS in the second quarter of last year.

“Compared with other professions, this is one of the lowest [figures] so far,” said PPS marketing head Gerhard Joubert.

He told the newspaper that during forums last year, many lawyers had expressed serious concerns about the restructuring of their profession, through the Legal Practice Bill.

The bill determines the rates lawyers can charge their clients and gives the justice minister greater clout in governing the profession.

Law Society of SA co-chairman Jan Stemmett said the decline could be attributed to a number of factors, particularly around ethics.

Of the attorneys interviewed, 57 percent felt that high ethical standards had not been maintained and that the profession was not a noble one. [bold emphasis mine] 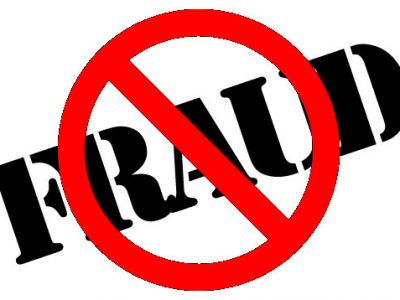 Fraud Vitiates All
What if the fraud is perpetuated by the officers of the government or courts? Is… 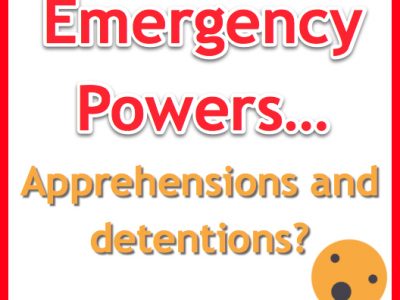 B.C. Apprehensions and Health Detention Ready To Go
A power to apprehend and detain a person for health reasons has been in force…
The Next Steps in Reclaiming our World and Ourselves A Special Communique from ITCCS
From: Kevin A <hiddenfromhistory1@gmail.com> Date: 12 March, 2013 11:42:09 AM PDT Subject: How the Mighty have Fallen: The…