The Best Explanation of CAFR Yet

Quickly learn and understand what the hidden asset game in government bookkeeping is and why you should care.

Have you ever wondered why government seems to HELP corporations make more profits at ANY cost and with little to no enforcement of the law? It appears that it is partially because government secret funds profit when the corporations profit.

Have you ever wondered why mega-projects always go over budget?

Do they really need to keep raising taxes? Have a listen….

Other posts on CAFR on this site:

Show Me the Money, CAFR

How You Are Mind Controlled

For the UK Google: “House of commons” “Annual Financial Statement”

From West Vancouver’s Annual Report – notice who is the highest authority…YOU. You are their master, they are your servants.

If I’m reading the report right West Vancouver has Accumulated Surplus, End of Year 2010  $406,129,496 (four hundred and six million!). That’s a bit of spare change. Maybe there is even more?

Notice who is the REAL boss of “them”? You. 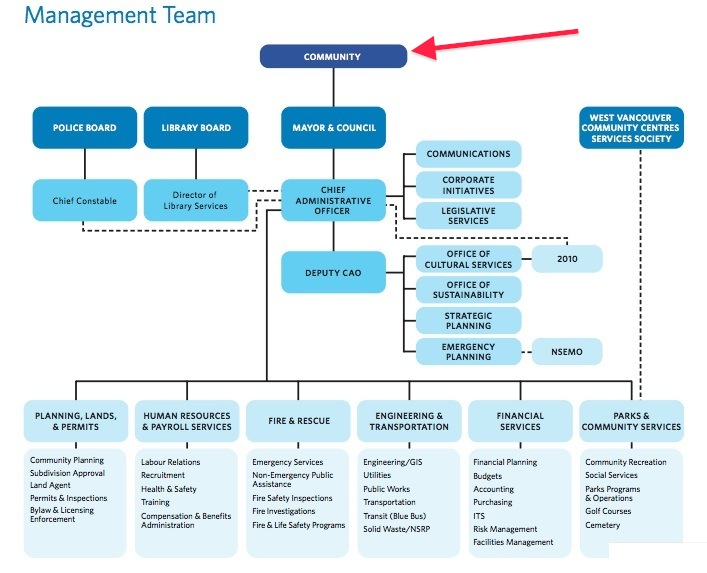 Related Posts
Land Registry – Episode 2 by White Rabbit
Land Registry - Episode 2 by White Rabbit begin at 8:48 Published on May 5,…
Defending your rights pays, sometimes ($1.3 million)
Here's a feel good story. CRA raids a home with a search warrant (and their…
You Are Just Human Collateral
What are ALL the subtle differences you can see between the above documents? It's long…