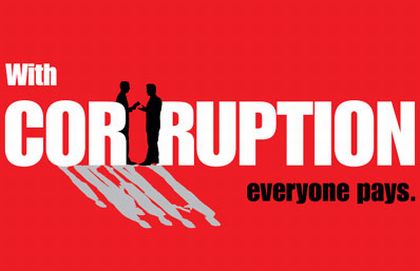 Welcome to the real world. In the land of “breaking news” its now official there is corruption in politics. That’s right and a new report confirms what we all already know.

Most people will agree that policing, courts, judges, politicians, lawyers are, to a very large and influential degree, corrupt and ripping the public off left and right.

You may deny it because I said it out right, but I bet you have said so yourself more than once.

Quebec, long known as the home of the mafia/construction/politicians corrupt triangle just got official recognition. Whoopee.

Will it change anything? Maybe, maybe not.

I hate to be negative but come on, corruption rules government (and has for decades…or maybe even longer) quite obviously.

Do I have PROOF? Who needs proof when when every year new scandals erupt and the scoundrels get off scott free.

The latest scandal has some proof, lets see what they do with it.

“MONTREAL – Two years of pent-up scandal in Quebec has erupted with details of an elaborate web of corruption implicating the construction industry, political parties and criminal groups like the Mafia.

“The scam reportedly involves crooked civil servants colluding with construction companies and helping them find loopholes in the tendering process, allowing them to charge more for public-works contracts.

“The companies, allegedly tied to the Mob and criminal biker gangs, would then use some of that extra profit to pump contributions into the coffers of political parties.”

I’m sure its just a case of boys will be boys. British Columbia is just as bad.

There is only one reason it continues year after year, scandal after scandal…not enough private citizens stand up and say enough is enough and scream for action.

Here’s the quote I love that sums up the real problem:

How good are people at facing their “worst fears”?

We have proof of what everyone believed to be true, is in fact true.

Now…what are you going to do about it? hmmmm 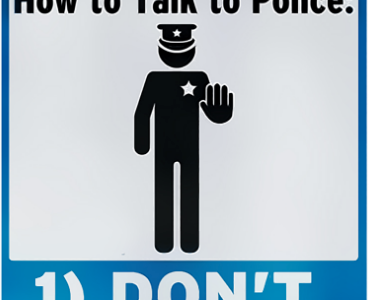 Don’t Talk to Police. I Don’t Answer Questions.
When even lawyers tell you not to talk to police and people on the street…
Are There TWO Different Citizens?
I've heard for years that there are two different citizens in the U.S. and that…
Fraud by Lawmakers? Secret Powers? Toronto G-20
The infamous G20 summit in Toronto with over $1 billion dollar price tag has been…