I’ve had a number of conversations with people recently about “questioning what is going on with the government and the the “powers that be”. Many people are really waking up to the ongoing fraud and unlawfulness everywhere.

Having been aware of the worldwide movement for many years and studying lots of the material being uncovered, and theories being taught, the message is quite clear. There is a world wide fraud going on and the average citizen is the victim, with the banks, corporations and governments being the fraudsters (aided by lawyers and accountants).

Many years ago I studied the reporting of a fellow in Alaska who documented the transition of the lawful Alaska State into the corporate STATE OF ALASKA and I have found much evidence of that transition on British Columbia and Canada into full corporate entities. The model/process is the same just the years and entities differ.

This ia a very good video having come out of Australia about an average guy uncovering the fraud and trying to explain it. It’s well done and intelligently presented. The first clue of wrongdoing is when you ask questions “they” do not respond to, or “they” response with nonsense…hence FUQ – Frequently Unanswered Questions.

LITERALLY thousands of people in America, Canada, Australia, United Kingdom, New Zealand and more have been asking intelligent questions and have been met with arrogance  ignorance, violence and no answers. me thinks that means we are on to something…

This video is NOT about Australia per se but EVERY westernized government worldwide. HAve a watch good stuff and check out their website too. 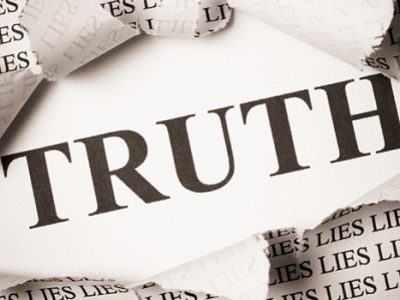 Lawyers Agree Criminal Charges are Viable Action to Take…
You can take Action. Will You? The previous Post discussed the Genetic Testing Act in…
Is There Hope for the RCMP?
Well, it looks like another 20 years of the RCMP in B.C. (although there are… 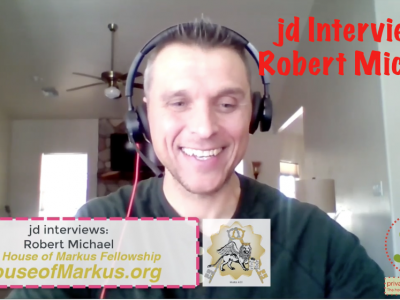 This article has 3 comments