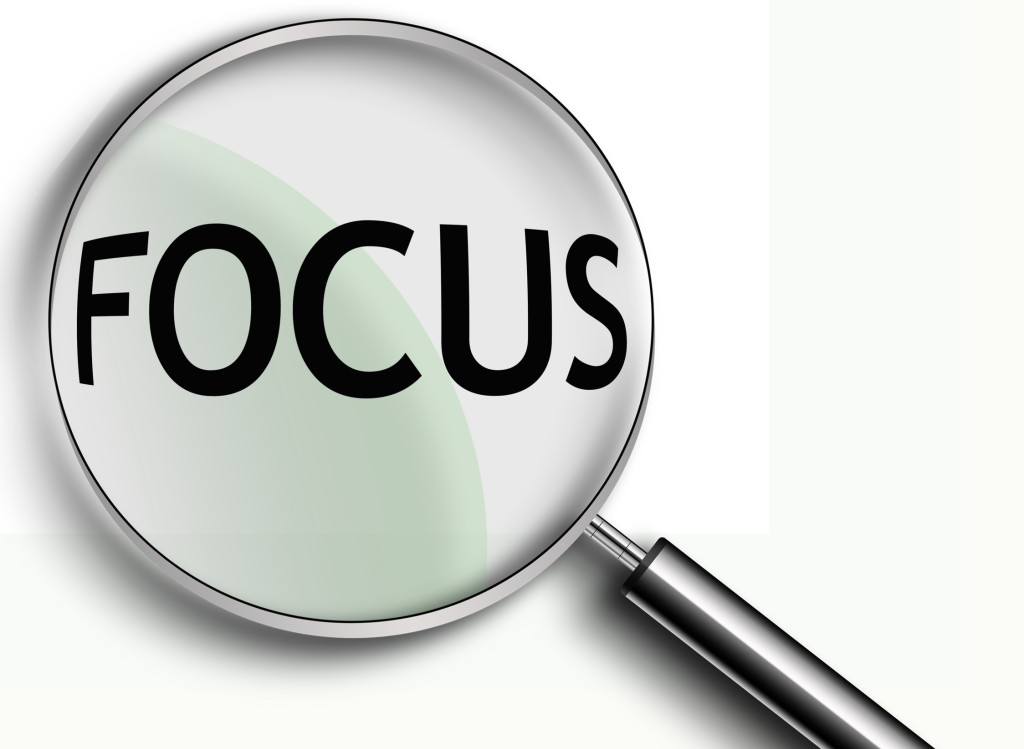 I talk to a lot of people about court process on a variety of issues where they are being prosecuted. One of the primary, most important, priority focus, really, really important things I say over and over and over again to each… when speaking or writing… stay focused on requiring proof of the jurisdiction and standing of the party making the claim.

“They” win usually because people rarely challenge the foundation of the claim/complaint. No foundation equals no case.

The foundation is ALWAYS jurisdiction, standing and evidence. If even one is lacking the case is over before it starts.

Raise these three issues and NEVER let them go without a proper and full answer or you will lose most likely.

Stay on point. They need proper foundation. Never get sucked into talking about other issues. If you demand they prove foundations, they almost never can. Stay on point.

Have I made my point? 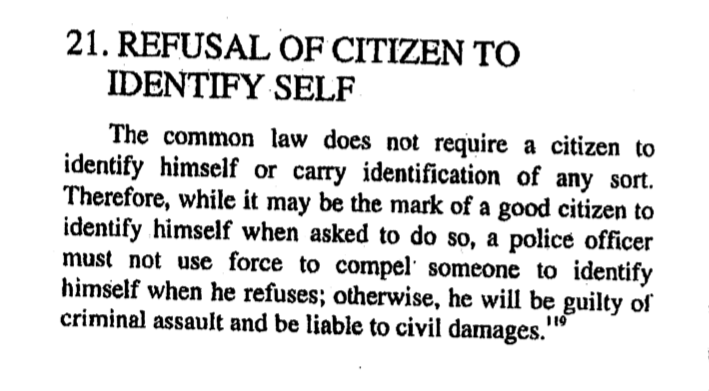 At Common Law No ID Required – Police Cannot Even Ask for ID
Do you need to present ID when asked by police (vs peace officer)? Generally No!…
NSA Really IS Watching You Online
This is an email newsletter from Sovereign Man I'm positing in it's entirety (bolding mine),… 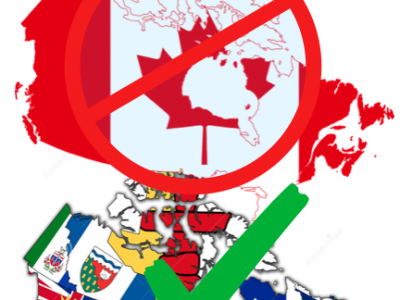 This article has 4 comments