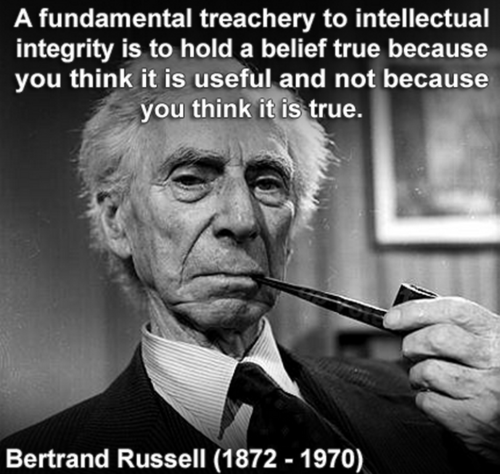 Contrary to the popular belief of the “elites”, “intellectuals”, “professional pundits” and “ivory tower inhabitants”  uncredentialed “regular” people DO in fact have brains, thoughts, insights, understanding and powers of observation way beyond what they are credited with.

Too often I hear a “professional” speak condescendingly of some “regular” person having intelligent questions and have the nerve to challenge the “official story/perspective”.

It reminds me of the disdainfully spoken dismissive comment “that is just a conspiracy theory” (sneer).

More often than not it is conspiracy fact that the “professional” refuses, can’t, won’t or is not allowed to consider therefore their self assigned job becomes “diss the speaker to dismiss them and their observations as being ridiculous”.

This cheap, sleazy, deceitful, arrogant attitude abounds in the media and you can see it play out in this interview with Russell Brand, who is quite the character, and can be distasteful to some, but does that mean he has no intelligence to observe, read, research, experience, understand and form insightful opinions to then express freely even though he is not a “recognized expert”?

In “their” perfect world the “experts” are THE ONLY opinions allowed and permitted to be shared. “They” only ask your opinion to see if you are “smart enough” to agree with them or whether they have a duty to dismiss you if you dare have your own opinion different than theirs. Jolly good, eh?

Intelligent, honest people can see the wisdom in another’s words/observations/ideas even if they don’t agree with everything another says.

Intelligent, honest people also don’t demand you explain your FINAL SOLUTION to the BIG ISSUE in under five minutes, which by the way, no one in history, including them, have solved yet. They challenge you to prove it NOW, completely solve it NOW or otherwise everything you said is ridiculous. Ya, right.

These pundits may be intelligent but they are not being honest, just like the people and systems they seek to protect, perpetuate and benefit from.

As Russell says so eloquently (having seen bits of his performances a couple of times I was amazed to hear him speak so well on these ideas):

“Like most people, I am utterly disenchanted by politics,” Brand says “Like most people, I regard politicians as frauds and liars and the current political system as nothing more than a bureaucratic means for furthering the augmentation and advantages of economic elites.”

His opening position and bottom line it appears is too simple, too clear, too concise and too honest for the “powers that be” because it is exactly the opposite of what “they” want otherwise we already would have achieved it…

Related Posts
Alex Jones actually calm cool and clear
You may or may not know Alex Jones. He reports on many issues related to…
Rule of Law in Canada?
Immigration Minister Jason Kenney said Federal Court judges weren’t toeing the line of the Harper…
Your Privacy and Banking Are Screwed: What Will You Do?
Many people know this and more main stream media is FINALLY reporting it, to some…